1500m – The 1500 metres is the foremost middle distance track event in athletics.

5000m – The 5000 metres is a common long distance running event in track and field. It is one of the track events in the Olympics Games and World Championship in Athletics, run over 12.5 laps of a standard track. 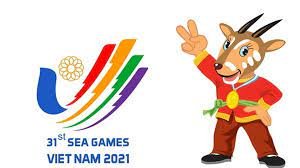